On this platform, we examine Cameroon and Global social media trends impacting peace . You’ll learn how various peace ambassadors  are using social media to support those voices acting against the conflict to go ‘viral’ within and outside the country 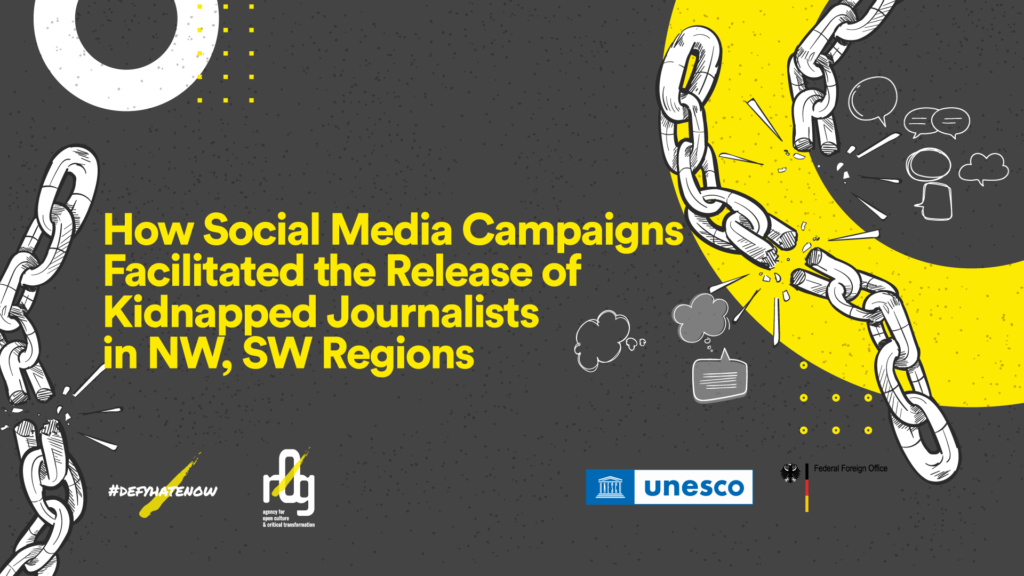 Since October 2016, Cameroon’s two English-speaking regions have been plagued with a crisis that has degenerated into an armed conflict. Strike actions to call the government’s attention to specific demands attracted severe military crackdowns resulting in an armed conflict. Such suppression resulted in the radicalisation of some youths who picked up arms as the best alternative. The civilian population is the collateral damage in the conflict with multiple deaths, arrests and abductions. Cases of kidnappings are reported almost daily, with some victims either lucky to 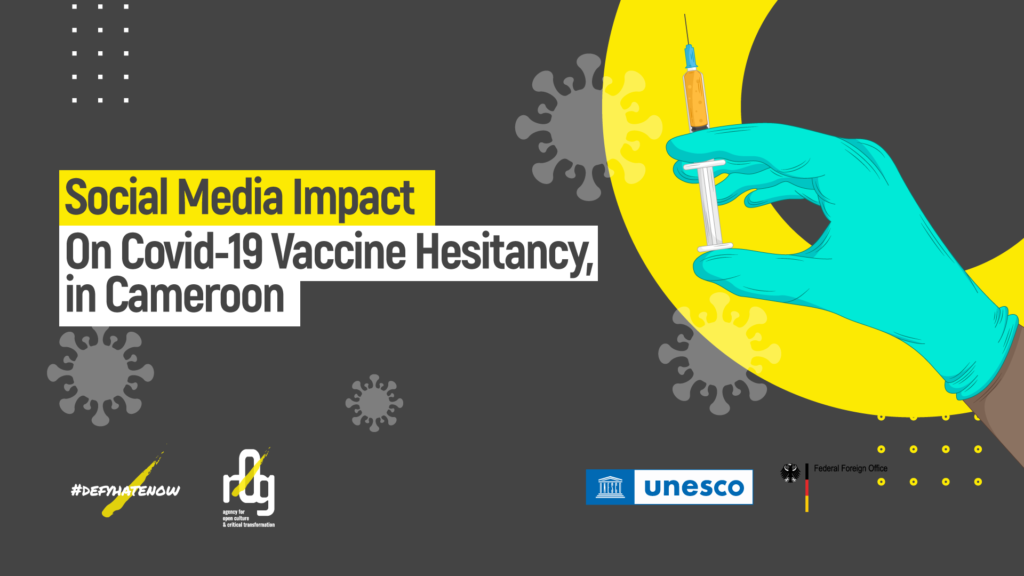 Cameroon confirmed its first case of Coronavirus case on the 24th of February 2020. Health officials immediately took measures to contain the spread of the virus, but it wasn’t enough due to poor government strategies and a defiant population that failed to respect measures. This led to a second phase in March 2020, which saw the Minister of Public Health announce that over 44 people had died of the virus. It was a huge task to convince the population of the reality of the virus, 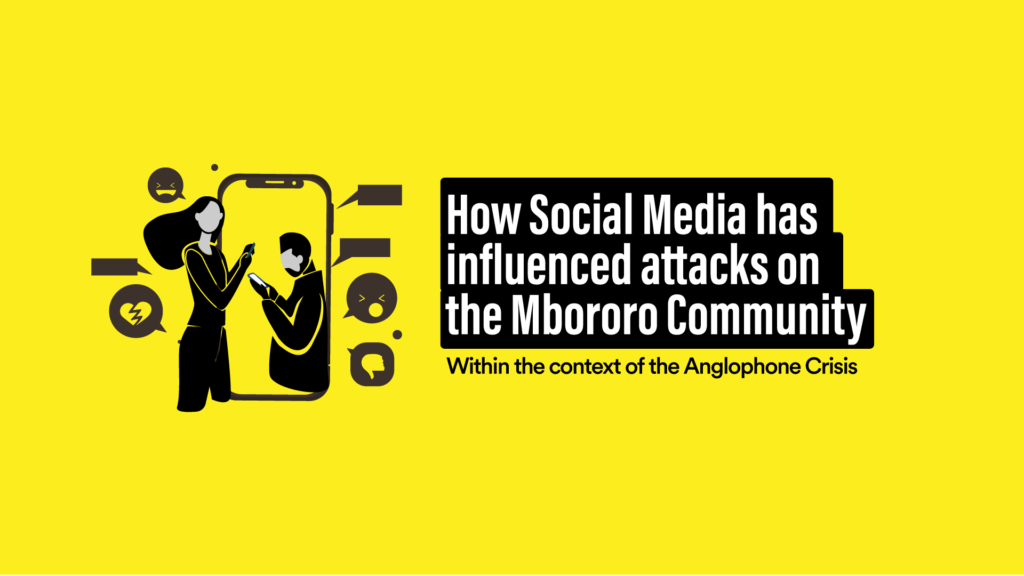 The crisis in the Northwest and Southwest regions of Cameroon, now four years old, started in 2016 when lawyers and teachers took to Buea and Bamenda’s streets to protest the French language dominating Anglophone courts and schools. The strike action gained public support and turned into a popular uprising demanding political reforms in November 2016. The situation escalated on October 1, 2017, when militant secessionist groups, led by Julius Sisiku Ayuke Tabe symbolically proclaimed a new nation’s independence, including the two Anglophone regions called Ambazonia. 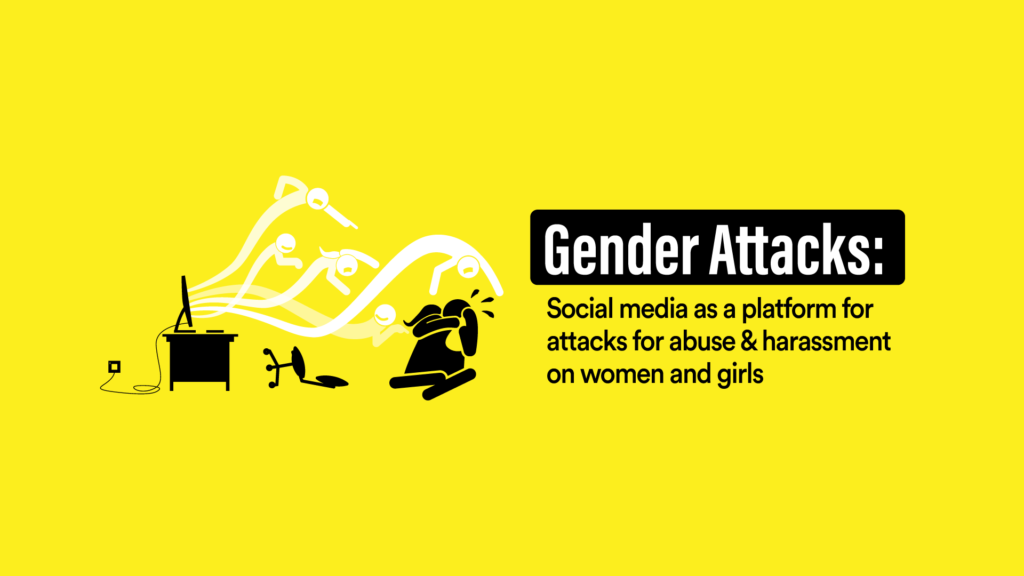 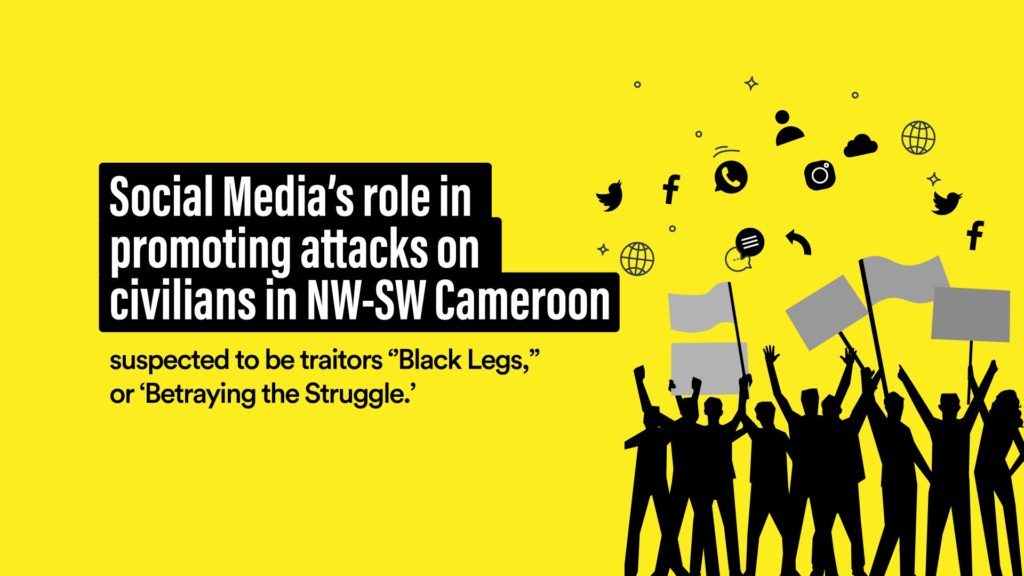 Protests in October 2016 around the “Anglophone problem” addressing the marginalisation of the specific anglophone cultural, social, educational, and juristic practices in the two English-speaking regions were solely controlled with an intense military presence and security forces. The situation has escalated into an armed separatist conflict. The radicalisation of particular communities is still accelerating due to the lack of political, social, and economic alternatives, making the separatist movement attractive and appealing to specific groups. Civilians have been trapped between the fighting parties and are victimised 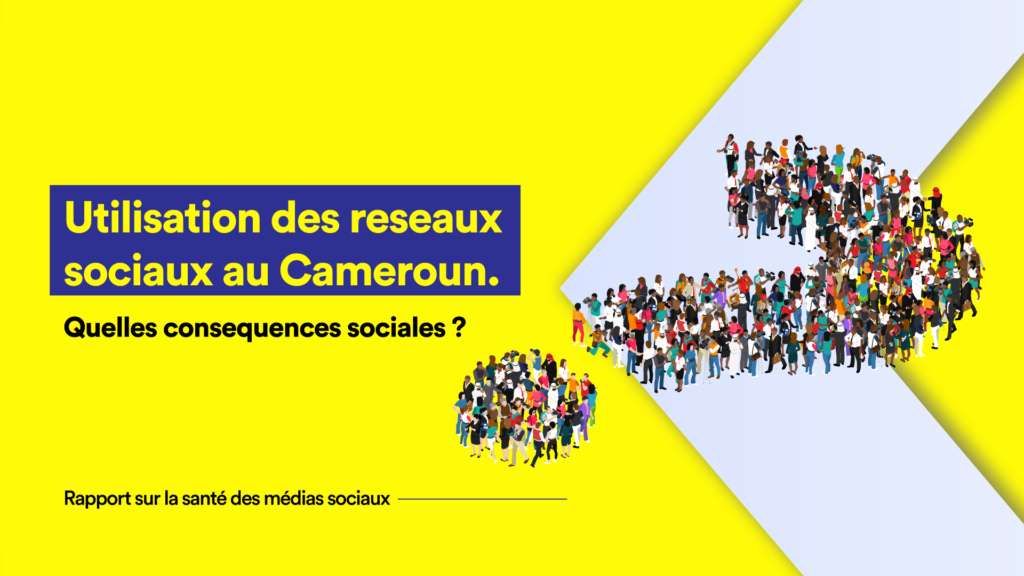 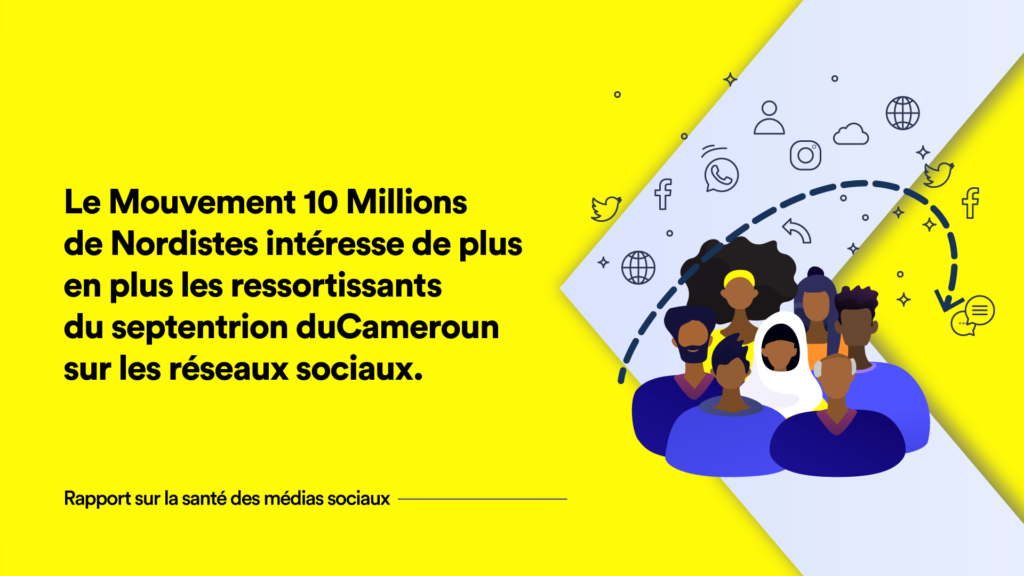 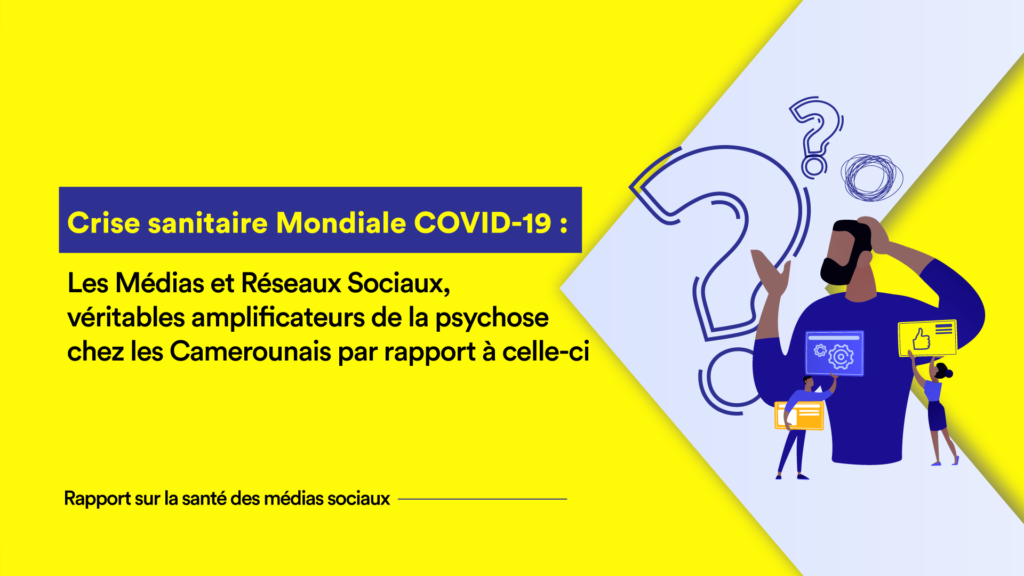 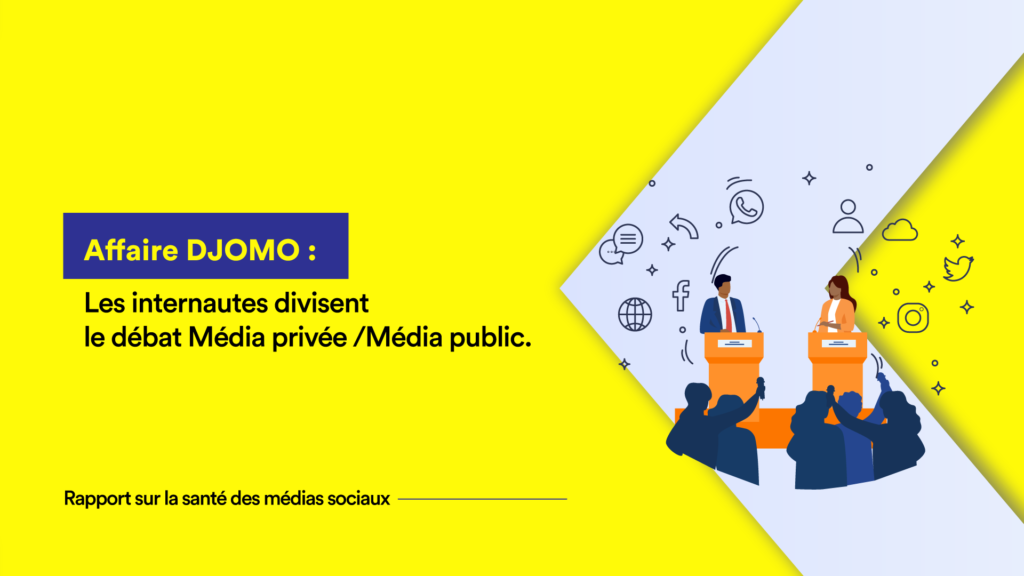