The rising popularity of social media might be the best thing that has happened to Hackers all around the world. Not only has it cemented the place for longtime hackers, but it has also attracted and created new ones. In Cameroon, like most other parts around the globe, the more technology advances, the more individual social media platforms have been under attack. Needless to say, the hackers that social media attracts operate with ill intentions, which ultimately affects innocent social media users.

There have been a number of incidents in Cameroon where unsuspecting social media users have succumbed to hackers. For example, Samuel (Not his real name) is a Mayor of one of the local councils in Bamenda, Northwest Region of Cameroon. He revealed in an interview that his account was hacked and used to borrow money from his contacts on Facebook as it can be seen from the images below;

The hacker has been in control of the account since 2017. Samuel recounts;

“The last case I was confronted with involved a friend of mine who is a priest. He had called me with a reminder of the money I had taken from him. I denied knowledge of the debt. So he forwarded the chat he had with the said Abeiya and he had forwarded some money. I told him it’s unfortunate that the same account has been involved in similar conversations with my other contacts. I have been to MTN and the police and both have been unable to track this individual. Today it is a journalist calling me to find out if I am in any situation because I just requested help online. I said no and she has been on the radio and social media to denounce the act”.

This is just one of the numerous cases that can be used as a reference. Many people have fallen prey to such hacking tactics and have, in the process lost money. Some Cameroonians believe the accounts were not hacked and that it was a team-up, which has generated conflict between people. It is therefore important to be cautious especially when individuals start requesting for money online. It is also important to verify with the owner of the account before any financial transactions are done.

#DefyHateNow insight of the week: Social media platforms like Facebook have policies against conduct such as hacking and creation of fake profiles. You can read more here: https://www.facebook.com/help/1735443093393986?helpref=hc_global_nav.This means that such suspicious activity can be reported so that appropriate action is taken. As social media users, we need to remember to exercise caution online, as well as being mindful that social media platforms have open channels that are there to ensure that social media use is safe for subscribers. 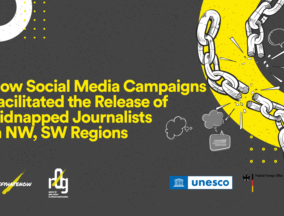 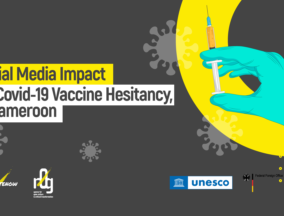 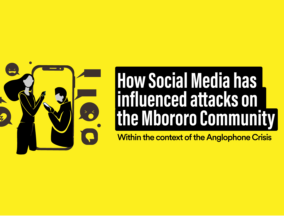 The crisis in the Northwest… 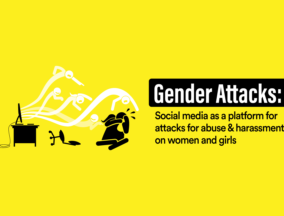 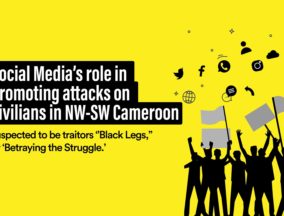 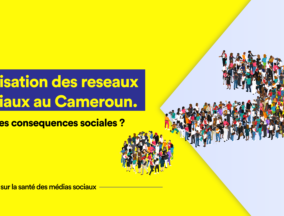 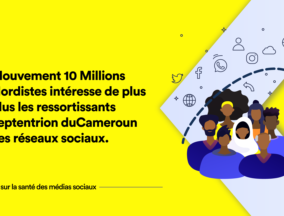 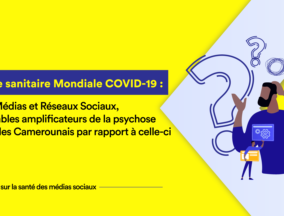 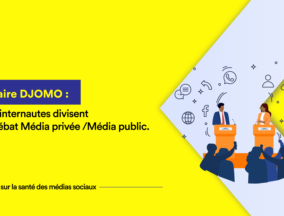 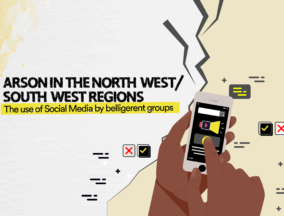 Arson in the North-West/South-West regions:

The use of Social… 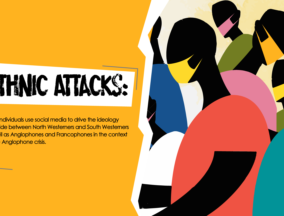 Ethnic Attacks: “How individuals use social media to drive the ideology of divide between North Westerners and South Westerners as well as Anglophones and Francophones in the context of the Anglophone crisis.” 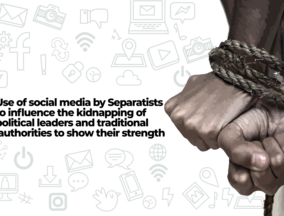 The Anglophone Crisis that… 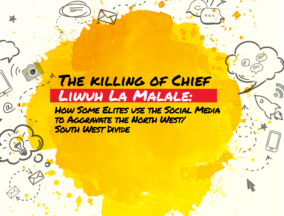 The killing of Chief of Liwuh La Malale: How Some Elites use the Social Media to Aggravate the North West/South West Divide

As the Anglophone crisis… 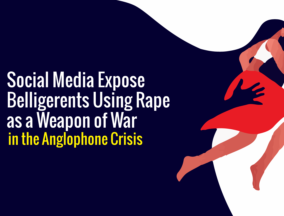 The Anglophone crisis that… 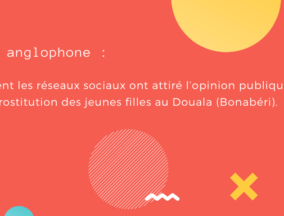 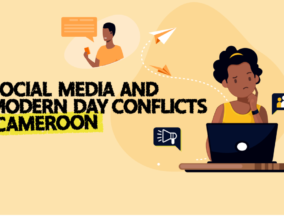 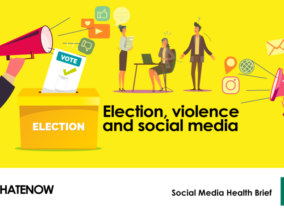 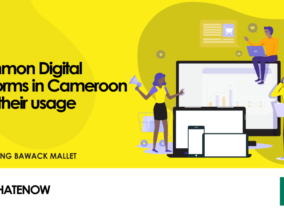 Common Digital Platforms in Cameroon and their usage

Since the introduction of…