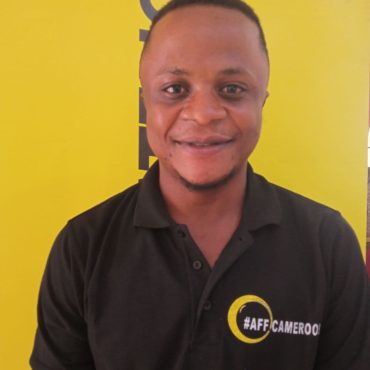 Shing Timothy is a freelance Journalist based in Buea, South West Region, currently and a correspondent for The Guardian Post Daily, The Advocate, LeGideon & Educational News Newspapers.

He is interested in human rights & investigative journalism He has also developed interest in combating mis+disinformation and hate speech thanks to exposure to several incidents in the course of practicing journalism in the South West Region of Cameroon. This desire was later fulfilled thanks to #defyhatenow Africa Fact-checking Fellowship – #AFFCameroon, where he gained new knowledge on fact-checking techniques.